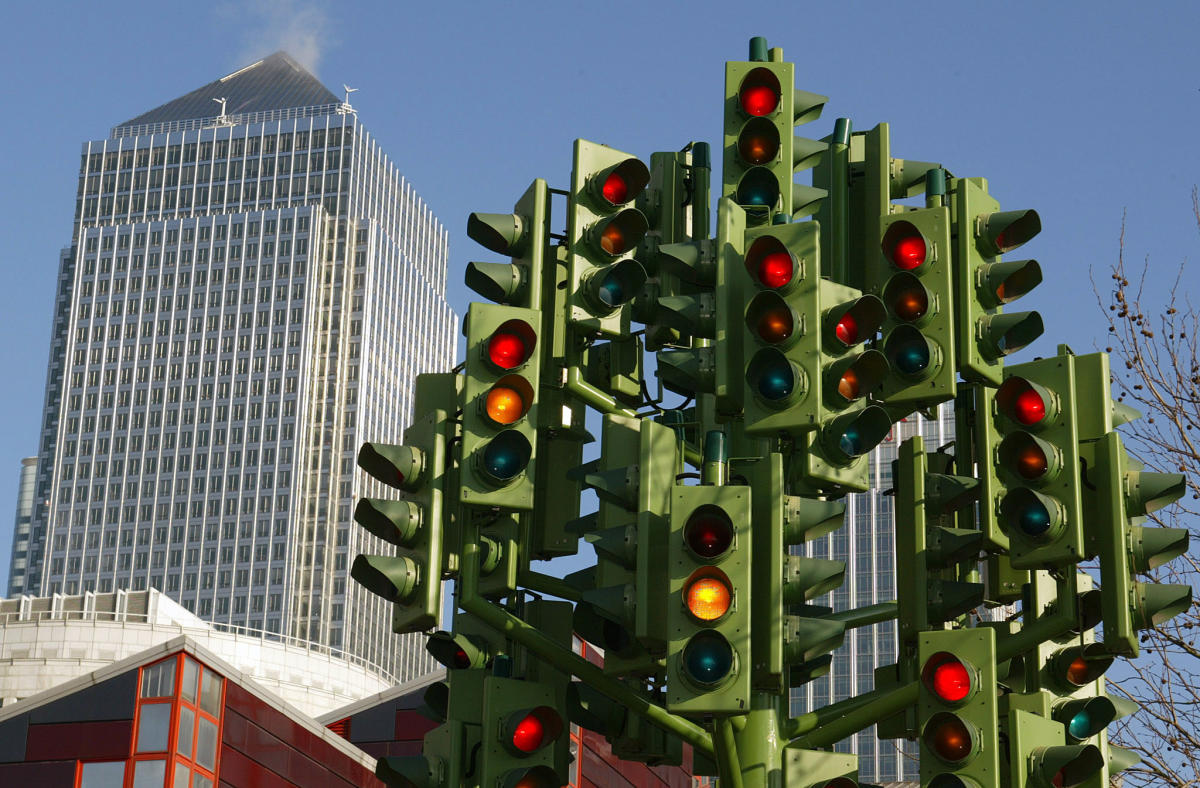 In 2008, comedian Louis CK appeared on Late Night with Conan O’Brien and delivered an early version of a post-postmodern worldview that partly defined American culture in the 21st century: “Everything is amazing and no one is not happy”.

Part timeless lament from a middle-aged commentator, part biting observation of an increasingly connected world grappling with the choices of whether to buy the new iPhone 3G or BlackBerry Bold – a pose of perpetual dissatisfaction that is once again making its way into the ether during our post-pandemic economic recovery.

On Wednesday, the Institute for Supply Management (ISM) released its latest survey of business activity in the service sector. The closely watched report showed that activity in the sector – which accounts for around 80% of GDP growth – expanded at an accelerated pace in July.

This particular reading has now shown expansion in the service sector for 26 consecutive months. Only twice in the last 150 months has this reading been negative.

Nevertheless, a certain feeling that Kyla Scan has dubbed the Vibecession continues to find its way into the business world.

“I can feel the economy weakening,” a support services industry executive told ISM. “Clients are taking appropriate action in anticipation of a recession.”

“Holding steady, but some headwinds are definitely coming on the economic front,” said another utility industry executive. “However, the supply chain issues seem to be easing, but not very well yet.”

To be clear, the ISM report showed that business activity and new orders accelerated from the previous month. Imports, inventories and employment were the only three of the report’s eleven sub-indexes that slowed.

“Despite growing concern of a slowdown, there were few signs of a slowdown in the details of the report,” Wells Fargo economists led by Tim Quinlan said Wednesday. “Consumer stamina will eventually wear thin, but July’s ISM services data further confirms our view that service sector activity will hold up well in the near term.”

But as is so often the case in today’s economic climate, different sets of data theoretically focused on the same pocket of the economy can tell divergent stories. In a separate report on Wednesday, for example, S&P Global’s July reading of the services sector showed an outright contraction in activity in July, with output falling at the fastest pace since May 2020.

And, of course, businesses aren’t the only ones who doubt this economic moment is much beyond a recession: In June, consumer confidence fell to a record low and a slight rebound in July didn’t offered little consolation. Two consecutive quarters of negative GDP growth — which have sparked heated debate over what constitutes a formal recession — don’t inspire confidence either.

“Economic conditions in the United States deteriorated markedly in July, with declining business activity in the manufacturing and service sectors,” said Chris Williamson, chief economist at S&P Global Market Intelligence. “Excluding the months of pandemic-related lockdowns, the overall decline in output was the largest since the global financial crisis and signals a strong likelihood that the economy will contract for a third consecutive quarter.”

And because nothing is simple in today’s economy, the S&P report showed that employment – one of only three areas that contracted according to the ISM – actually rose. in July.

If you can follow this thread, it pretty much sums up the state of the economy.

Late last month, we argued that the biggest challenge to achieving a “one big thing” type view of the current state of the US economy is that we are still working on the excesses of 2021. And that, in turn, makes it difficult to understand what a post-pandemic steady state might be like.

Moreover, the dynamic applies to both strategic business initiatives and forecasts of economic data.

“Looking ahead, services activity will be fairly subdued as high inflation, tighter financial conditions, supply chain stress, downbeat sentiment and slowing spending hold back growth,” wrote Oren Klachkin, chief US economist at Oxford Economics, in a new note. “The best days of the recovery are clearly in the rearview mirror, but that does not mean an economic slowdown has begun. We believe the fundamentals are strong enough to prevent a recession this year, although the window to achieve a hard landing smoothly shrinks.”

Maybe not an image that screams “everything is amazing”, but it’s clear that the economic content among us is becoming less and less important. Even if the expansion continues.