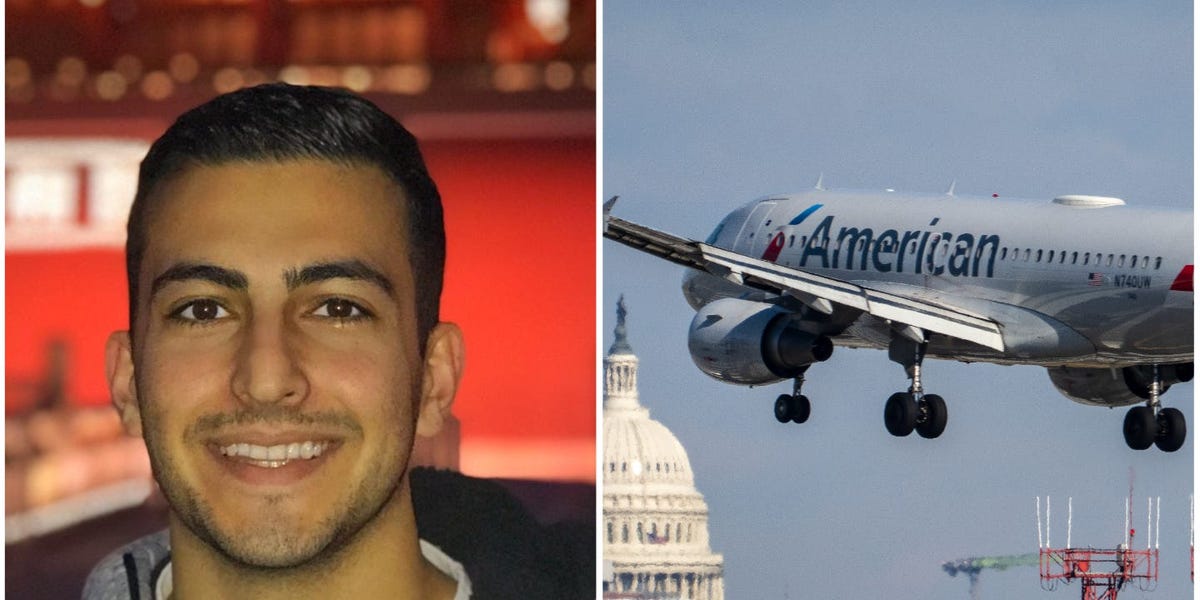 American Airlines has lost cases containing equipment worth more than $70,000

American Airlines lost a passenger’s baggage containing audio-visual equipment worth more than $70,000 that it needed for an exhibition.

Ashkan Aghassi, who is part of the airline’s frequent flyer program, was traveling from Phoenix to Dallas on May 26. When he landed, he waited for his two Pelican cases containing the equipment, but they failed to arrive.

Aghassi told Insider as soon as he realized his luggage had been delayed, he filed a claim because “the value of the Pelican suitcases and their contents were well over $100,000,” but he didn’t. could only produce receipts worth $72,796.

Two days later, he called his baggage department and was told they had been found in Dallas and would be “rushed to Long Beach Airport” and delivered to his home. The promised delivery never came, Aghassi said.

“I called central baggage and contacted an agent who informed me that the file had been closed for some reason and that the information given to me by the previous representative was incorrect – the baggage did not have not been found.”

The agent, whose name was shared with Insider, reopened the claim and said he would follow up with Aghassi.

AA policy is to wait at least 30 days from first contact before an investigation can take place. In late June, Aghassi went on to say he was frustrated with the lack of updates.

On July 5, he received an e-mail informing him that the luggage was deemed lost. The rep asked Aghassi to send him the equipment receipts to finalize the claim and issue payment. After that, he heard nothing more.

Its commercial insurance does not cover the equipment as it was carried as passenger baggage rather than by a cargo operator.

Aghassi concluded: “I spend tens of thousands of dollars with [AA] and their partners every year. In my more than 1.5 million miles of air travel, my luggage has been delayed or lost several times, but I have never experienced anything like this.”

Insider has reached out to American Airlines for comment.