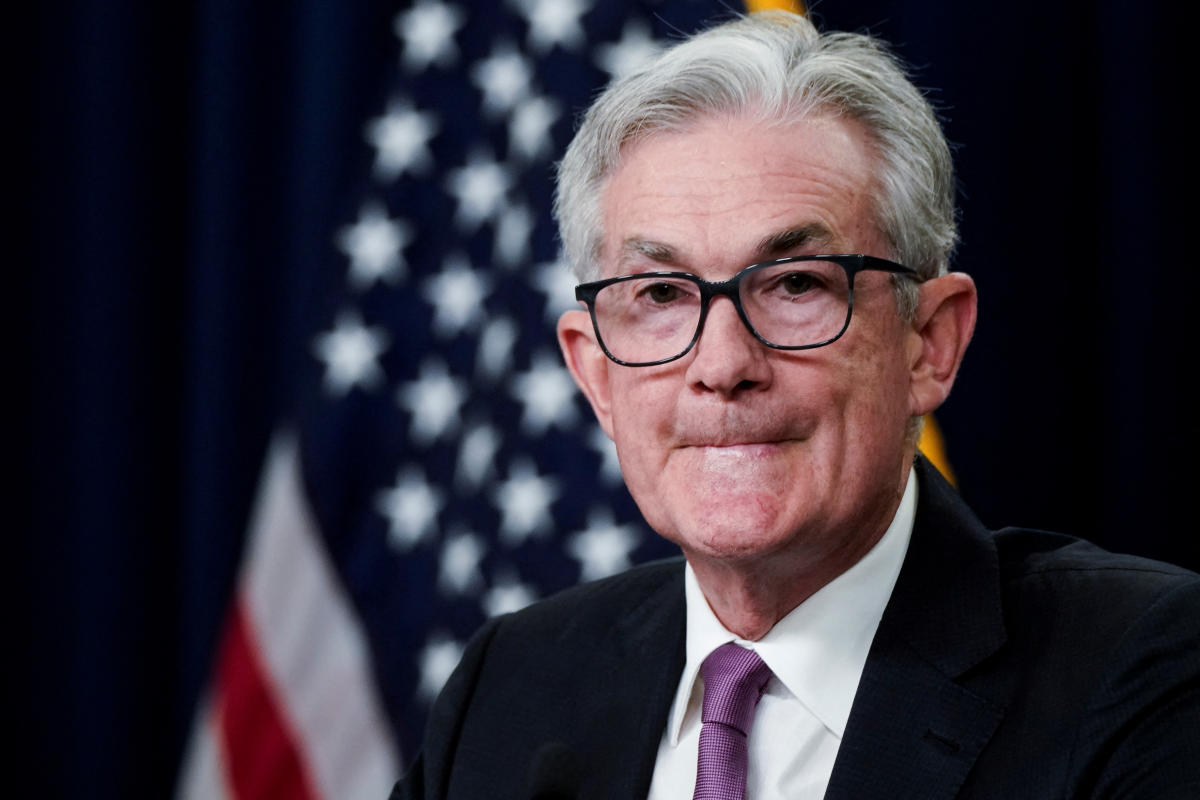 Why the latest Fed rate hike sent stocks to the moon: Morning Brief

Stocks moved in one direction on Wednesday – higher.

Including Wednesday’s surge, the S&P 500 has gained more than 1% after each of the last four Fed meetings, all of which have included central bank interest rate hikes.

What finally moved the markets on Wednesday were, as always, expectations. Specifically: Expectations that the Fed’s most aggressive moves to raise interest rates may now be behind us.

“Chair Powell reinforced expectations of a political pivot at his July FOMC press conference,” said Neil Dutta, chief economics officer at Renaissance Macro. “He noted that it’s ‘probably appropriate to slow down [rate] increases at some point. Importantly, growing uncertainty in the economic outlook has prompted the Fed to move away from explicit forward guidance towards reliance on data. The financial markets reacted accordingly.”

The Federal Reserve on Wednesday voted to raise its benchmark interest rate by 0.75%, the second straight meeting the central bank has made a move of this magnitude. In Powell’s outline, these aggressive measures are aimed solely at bringing down inflation.

“From the perspective of our congressional mandate to promote maximum employment and price stability, the current situation is clear: the labor market is extremely tight and inflation is far too high,” Powell said.

The Fed hasn’t raised interest rates by this magnitude in consecutive meetings since the early 1980s. Inflation in June was 9.1%, the highest since 1981.

In his policy statement and comments at Powell’s press conference on Wednesday, investors and economists saw the outlines of a central bank poised to ease off the accelerator pedal in the months ahead.

This is a welcome development for investors.

“The President’s press conference was very clear in acknowledging an economy that is showing signs of slowing,” said Rick Rieder, CIO of Global Fixed Income at BlackRock. “We’ve often said that ‘high prices are the cure for high prices,’ and indeed we’re watching that dynamic play loud and clear across the country today.”

How confident the Fed will be in this view in the coming months, however, remains an open question as we head into the fall and beyond.

And recent history suggests that another change in Fed attitude – and a resulting turnaround in financial markets – may not be far off.

“Powell is the same man who in 2018 went from saying rates were ‘far from neutral’ to lowering rates soon after,” Dutta said. “He’s the same guy who pulled back after trying to push him back. The same guy who largely ruled out a 75bps hike in May before doing so in June. Markets have now felt a pivot from a hawkish stance from June, fueling expectations for rate cuts.”

“I maintain that another 180 is plausible,” Dutta added. “Don’t rule it out.”