In 2018, Vulcan Post wrote about a local lingerie brand, Jujumello. We followed the journey of a certain Mel Chai, who had worked her way through various challenges to lead the company.

She took online classes and used her personal savings, all to keep Jujumello alive. They had big plans to get a showroom and retail space in KL, while also moving to Singapore.

Four years after the feature, however, Jujumello’s Mel called it.

“Today I say goodbye to what has been dear to me for 6 years: I have closed Jujumello for good,” Mel posted on Instagram on July 2.

Vulcan Post previously reported that the company averages RM40,000-50,000 in revenue each month. However, according to Mel, she “couldn’t put any stable money in her pocket” during those six years.

While Mel wrote that she was happy to hear positive things about the brand, she wondered why the memories she had from the trip were mostly painful and exhausting, including feelings of betrayal and disappointment.

Instead of remembering proud and happy accomplishments, the most memorable moments for Mel were those of pity and resentment. Having been very active with the brand, Mel found herself exhausted and unable to walk away.

No wonder I felt resentment. As a founder, you are always the last to be paid, the last to collect anything. No matter the challenges, I can’t get emotional and walk away. The outcome of a business requires as many details and formalities as starting a business.

“Frankly, I hated my journey as an entrepreneur,” she concluded.

But the straw that broke the camel’s back wasn’t Mel’s personal struggles, it was the numbers.

Jujumello sources its products from China, which means the items are truly available to anyone who wants to sell them.

Consequently, the brand lacked a competitive edge. Additionally, Mel was unable to control the cost, designs, sizes, cuts, and colors of the products.

In short, she couldn’t control the pricing and scalability of the business.

“What’s not intuitive about whether you should close your business is that it’s not the path of least resistance,” she reflected.

“The ‘easiest’ thing for a struggling business to do is fall into zombie mode – neither growing nor truly dead.”

Plus, she said it’s hard to close because it means you have to publicly admit that you’ve failed.

“I was terrified of closing my business, even though all the evidence pointed to it being the right decision. What scared me the most was that I had no idea what was going on. would happen next,” admitted Mel.

Apparently Mel had been considering a potential closure since the start of the year. Thus, she had already been looking for value everywhere, which included an attempt to monetize unsold inventory.

All of his efforts culminated in Jujumello’s collection in June, which marked the end of the brand.

“It may be hard to believe, but the closure releases so much tension and removes so many heavy expectations that it allows me to choose what I like to do with my life here,” she said.

“I have a choice now! The choice to write a new chapter or paint a new drawing.

Although she was painfully honest about the lows of her journey, she made it clear that there were also highs, like the sacrifices she and her team paid, working with industry peers. who put support before profit, and more.

Mel ended her story by asking her followers not to worry about her, saying she felt lighter and happier than ever now. Without forgetting that she is not yet finished with the life of an entrepreneur.

“I’m still a very enterprising person after all,” she concluded. “No matter where I go or what I do, I will always be a creative yet tactical person championing new ideas and approaches. All the experiences and knowledge I have accumulated from Jujumello are still authentically mine anyway. 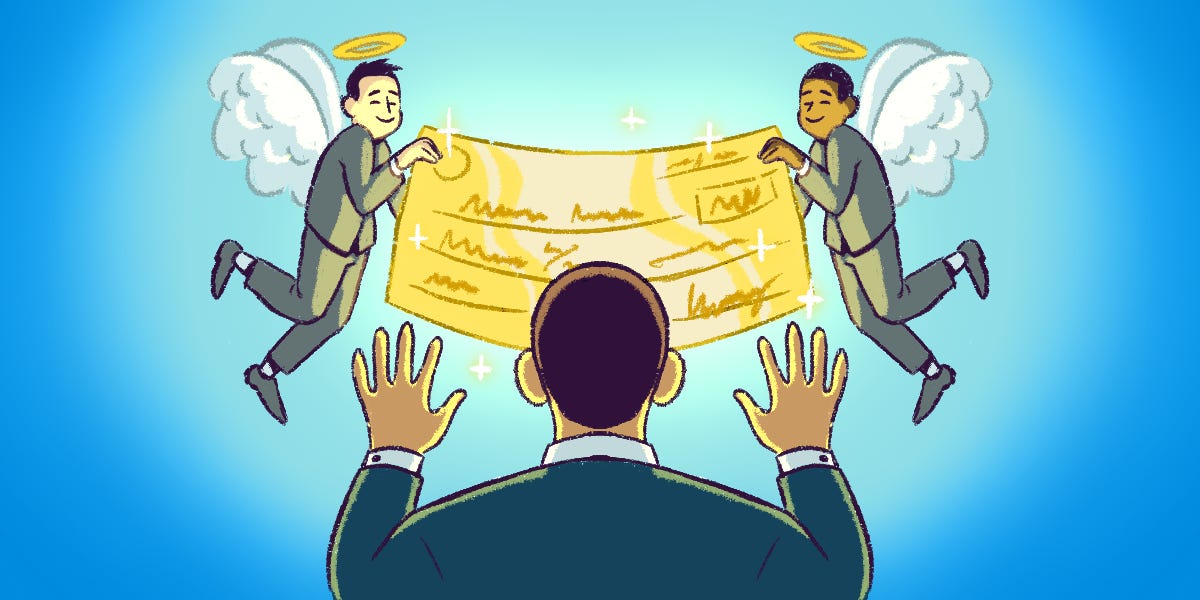 Some financial advice for agricultural start-ups